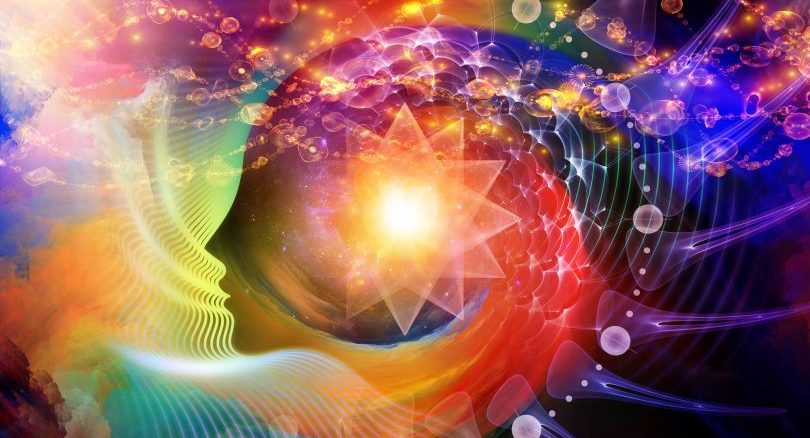 This year, the Goddess Conference is working with the Queen Archetype of Goddess, with the Sovereign One within each of us, who is in sacred co-responsibility with life. As one of the ‘Forgotten Archetypes’, we are all in need to examine what it would take to reclaim and integrate healthy forms of the Queen/King self.
In this article, Katinka Soetens, co-organiser of the Goddess Conference, explores the nature of Sacred Sovereignty.

“Sacred Sovereignty.
Sacred Sovereignty is a lost part of our European cultural identity.
The Celtic Wheel of Life reminds us that sovereignty does not pertain only to kings and kingship. Being Sovereign requires cultivating ‘queen- or king-ship’, which is the centre of our interconnectivity, as well as the initiation into the ‘Sovereign One’: the soul’s destiny of us all.

Sacred Sovereignty arises out of being responsible and accountable, while living in a way that upholds right relationship: maintaining the sacred harmony that mediates balance within ourselves and with the world around us. It is our ability to rise above our small self, that the Sovereign One awakens within us.
We are in dire need of remembering the ancient ancestral wisdom we share with most indigenous spirituality in the world, and reclaim Sovereignty as ‘belonging to the earth’, and as a sacred enactment of reciprocal honouring.

Sovereignty is a political concept, but unlike political concepts such as democracy or monarchy, it is not about the location of power. After all, Thomas Hobbes (1588–1679) wrote: “the sovereign can be the one or the many”. What then, is sovereignty for us as pagan people of the Goddess? What are the lived actions of the sacred sovereign self?

Perhaps the linguistic history can shed light on how the interpretation has drifted from it’s ancestral sacred meaning. The word origin of sovereign is found in Latin super “over” (from PIE root uper “over”) and Old French ‘soverain’ meaning “highest, supreme”.
Sovereignty, from Anglo-French ‘sovereynete’, meaning pre-eminence, becomes: “Surpassing, superiority, distinction; precedence, a place of rank or distinction, transcend, to excel.

What if sovereignty is literally a movement of becoming the best we can be. We could surmise sovereignty to mean: “to project forward or to rise above “, to step up into ‘right standing’ with what it will take to become this Sovereign One; the self-actualised individual.

Sovereignty has been used to give reason for ‘dominion’, the distorted understandings of  ‘colonialism’ and ‘empire’, that has brought such suffering to so many places in the world, and taken away the sovereignty of those seen as ‘others and lesser then’. It masks and excuses the sad mess of privileged entitlement so prevalent in our society, from the rising of the new far right politically, to the ingrained conditioning of our inner ‘victim-perpetrator-rescuer’ dynamics.
‘Sacred Sovereignty’, by contrast, is a call to action that asks us to become increasingly self-responsible while at the same time, increasingly intimately connected with all of life, to Nature and the Land.

To the Celts, sovereignty was not simply the right to rule over a clan or country. Sovereignty was a Divine power that was granted by the Goddess of the land. The Goddess and the land were one and the same in the Celtic tradition. This Goddess of the land, the very soul of the land, is called Sovereignty.
The returning to conscious awareness of a Sovereign Goddess, who is the land that we are a part of, who asks us to step into right standing with all of life, is to determine to be the best we can be. She guides the initiation gateway of personal sovereignty, and is the empowerment that will bring much needed change to our relationship, our ‘kinship’, with Nature and those less privileged in our society.

For our Celtic ancestors, sovereignty thrummed at the heart, the very centre of life. We see confirmation of this in the old Irish story, “The Settling of Tara.”
This text presents the Great Wheel of Life of the Celtic tradition.

Like medicine wheels in other shamanic cultures, the Celtic Wheel of Life establishes the unique energies and qualities of the sacred 5 directions. In this text, the druid Fintan tells us we find: ‘Knowledge in the West, Battle in the North, Prosperity in the East, Music in the South and Kingship in the Center’.
“And sovereignty dwells in the Center, where we are in right standing with our destiny, the people around us, and the earth beneath us, as it has always been, as it will be from now until the end of time. (MacEowen 2007)”

The Sovereign Goddess is the heart of the Celtic mystical traditions. She is the familiar contours of our Heartlandia: the forest, mountains, planes and heathlands, the wells, rivers, shorelines, the hearth fire and the light of the sun, moon and stars. She is our place of belonging to, our being a part of the great wheel, rather then being a master over it, or a hoarder of it’s treasures.
She reminds us She is the centre, the source and the homecoming.

To be a ‘sovereign-one’, one had to ‘marry’, or commit in loving intimacy, to the Sovereign Goddess of the land. It was only through this union, either a marriage or ceremonial sexual encounter with Her, that this initiation was achieved and recognised. It served the purpose of rising above the wish for personal power or glory, and facilitated entering into service to the greater wellbeing of the whole tribe.

Sacred Sovereignty can then be regarded as unified with – and inseparable from – the kinship with all of life, as well as the lived knowing of the individual’s or group’s belonging to the land. This informs all actions, so that the true measure of sovereignty, in any society, government, organisation or indeed individual, becomes how they behave towards the most damaged, disenfranchised, marginalised and vulnerable within that society. It has nothing to do with ruling over, rather with rising to take full responsibility for.

The Sovereign One owns their privilege, is in a sacred union of gratitude and reciprocity with the Divine, in an intimacy in which nothing is taken for granted.
The place of alive knowing that you ‘belong to’ this intimacy, facilitates a source of inner abundance that is the magnetism of the Sovereign One. It makes it easeful to know and own your privilege, from a place of gratitude rather then entitlement, as well as see and own the parts and reasons where you may have been discriminated against.

Sacred Sovereignty then becomes an initiation of the invincibility of the self-actualised individual. One who is Sovereign within, and therefore cannot be ‘ruled over’ by experiences, no matter what the circumstances.
This challenging initiation, through which we reclaim the right to the wholeness of the self, is accomplished by being in sacred relationship of shared responsibility with Goddess. 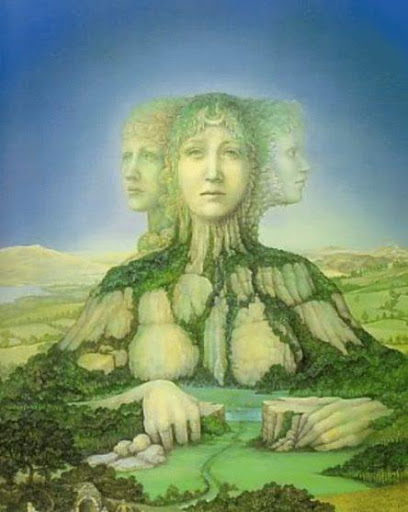 The Sovereign One therefore is self-resourced and doesn’t hold the need to identify with either the privilege or the under privileged parts of self. Instead one can hold the integration of both, and so does not have to act out in thoughts or interactions through this lens of perspective.
This brings freedom and the ability to act as love-in-action. Act not from scarcity, from a place of fighting those you perceive as having power over you, or against those more privileged then you. It also eliminates the urge to strive to become ‘privileged’ in the hierarchical structures of outer society. Instead it allows for generous and empowering action towards those you perceive to be more discriminate against then yourself at any moment, and towards those you know to be less privileged in society.

The Sovereign One’s actions rest on a wealth of generosity and compassion that informs ‘right relationship’, of taking responsibility for making the world and society a better place, by reaching down in support, rather then grasping up in need. It is having the bigger picture of interconnectivity and reciprocity that cares first for the most vulnerable within society and treats all with the sovereignty that ultimately is known to be the living inner reality of the self.
This is the much needed antidote to our deeply ingrained lack wounding caused by our disconnection from belonging to the sacred land, that so often expresses as unhealthy forms of superiority, associated with the modern meaning of sovereignty.

The radical notion, of becoming personally sovereign, of recovering full ownership of one’s self, by initiating into the mature archetype of the Healthy Sovereign One, is a potent healing and liberating prospect.
The integration of personal sovereignty will not only results in the empowerment of individual people, but is also a healthy route to true equality in the world. Let us be such Queens and Kings, who projects forward, who choose to rise up to, who take the responsibility of reciprocity between our individual self, the land and all of life.” 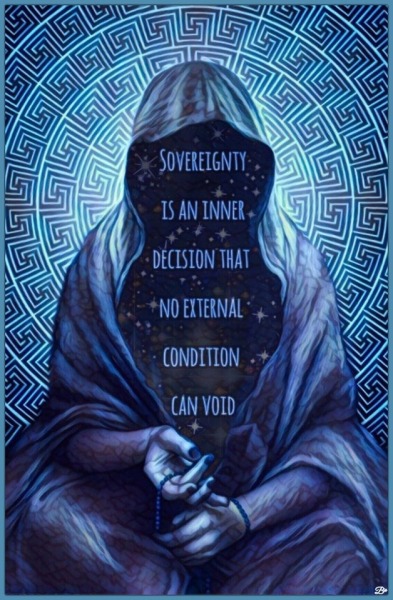